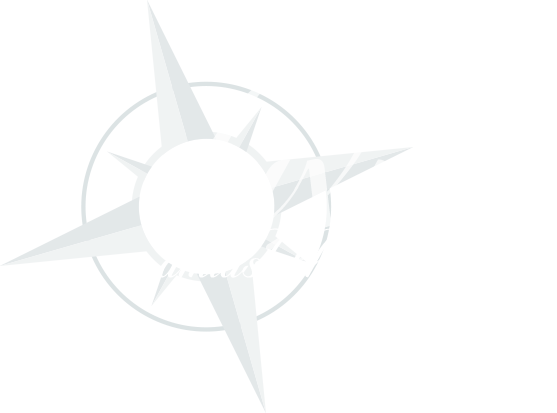 Tailor an exclusive journey aboard the Fiordland Jewel for your group, with options for hunting, fishing and diving, as well as sightseeing adventures.

Arrange a bespoke journey aboard our purpose-built catamaran for your group of up to 18 passengers. Private charters can travel through Doubtful Sound down the coast to Breaksea and Dusky Sounds and into the Chalky and Preservation Inlets. Or explore the waters of Stewart Island/Rakiura with stops at marine and bird sanctuaries, bays and inlets, and historic whaling posts.

An exclusive trip means your group can decide, weather-permitting, on what the day’s adventures will be, with possibilities for hiking, fishing, hunting or diving, or a combination of all. For keen fishers, we have the very latest in fishing technology on board: a 3D Wassp seafloor mapping system. You may also explore below the surface of these waters using our dive equipment.

All meals are prepared by our on board chef, who will make good use of your catch of the day for a truly fresh, delicious meal. At the end of the day, soak in our top deck hot tub and enjoy the unblemished night skies before retiring to one of our nine climate-controlled cabins, each of which has a private ensuite and sea views.

If the weather permits there is a chance that we can circumnavigate the island and discover remote areas of Rakiura National Park, which comprises 85% of the island's 1,570 square kms.

We have one private charter available in 2022:

Please contact us for private charter dates we have available in September 2023.

The very latest in fishing technology, a 3D Wassp seafloor mapping system, is on board. From years of commercial fishing, owner/skipper Rob Swale has comprehensively mapped the fishing grounds of Fiordland and Stewart Island, enabling guests to make the most of their fishing time.

Common species caught in Fiordland include blue cod, groper, tuna and trumpeter. A world-record tuna was caught off the coast of Greymouth from our previous vessel, weighing in at a massive 325 kilograms.

The Fiordland underwater world is extraordinary in that many species, which are normally only discovered at great depths, are visible in shallower waters due to a light-absorbing freshwater layer.

The water is relatively warm and remarkably clear, giving you access to flora and fauna which is usually well out of reach, such as black coral, saucer sponge, large tube anemone and spiny sea dragons, as well as 160 species of fish. Guests also have the chance to gather their own lobster for dinner.

Although most parts of Fiordland are teeming with underwater life, there are five marine reserves available to dive in. Gaer Arm, the Gut and Elizabeth Island in Doubtful Sound, and Wet Jacket Arm in Dusky Sound, are all marine reserves with up to seven metres of rainfall floating on top of the seawater. It’s also fantastic to dive in the Five Fingers Peninsula Marine Reserve, which is exposed to wave action and mixes fresh and saltwater together.

A warm current from the Australian Great Barrier Reef flows around Stewart Island bringing a greater diversity of marine creatures than would normally be found in waters of this latitude. You will encounter many species. Fish, crustaceans, mollusca and spectacular underwater forests of tall bladder kelp.  A seafood lover's paradise, with paua, giant scallops, and Bluff oysters when in season.

The Marine Reserve in Paterson Inlet, which was established in 2004 and covers 1075 hectares, is the ultimate diver’s paradise. On show here are up to 170 species of seaweed and over 50 species of fish.

We provide all dive tanks and weight belts and the Fiordland Jewel has its own on board compressor. Divers must have their dive ticket and this is to be brought onboard.

Hunting for red deer in Fiordland is world-renowned and we offer hunting charters to cater for hunters keen to access the wilderness. Deer can occasionally be seen on landslips while cruising the fiords.

Stewart Island offers hunters the only readily accessible herd of Virginian White-tail deer in the Southern Hemisphere and is therefore a popular destination for deer hunters.

Hunters must supply their own gun, and have their current gun licence and a valid hunting permit, from the Department of Conservation (DOC) aboard with them. We provide a VHF radio and arrange drop-offs and pick-ups to suit.