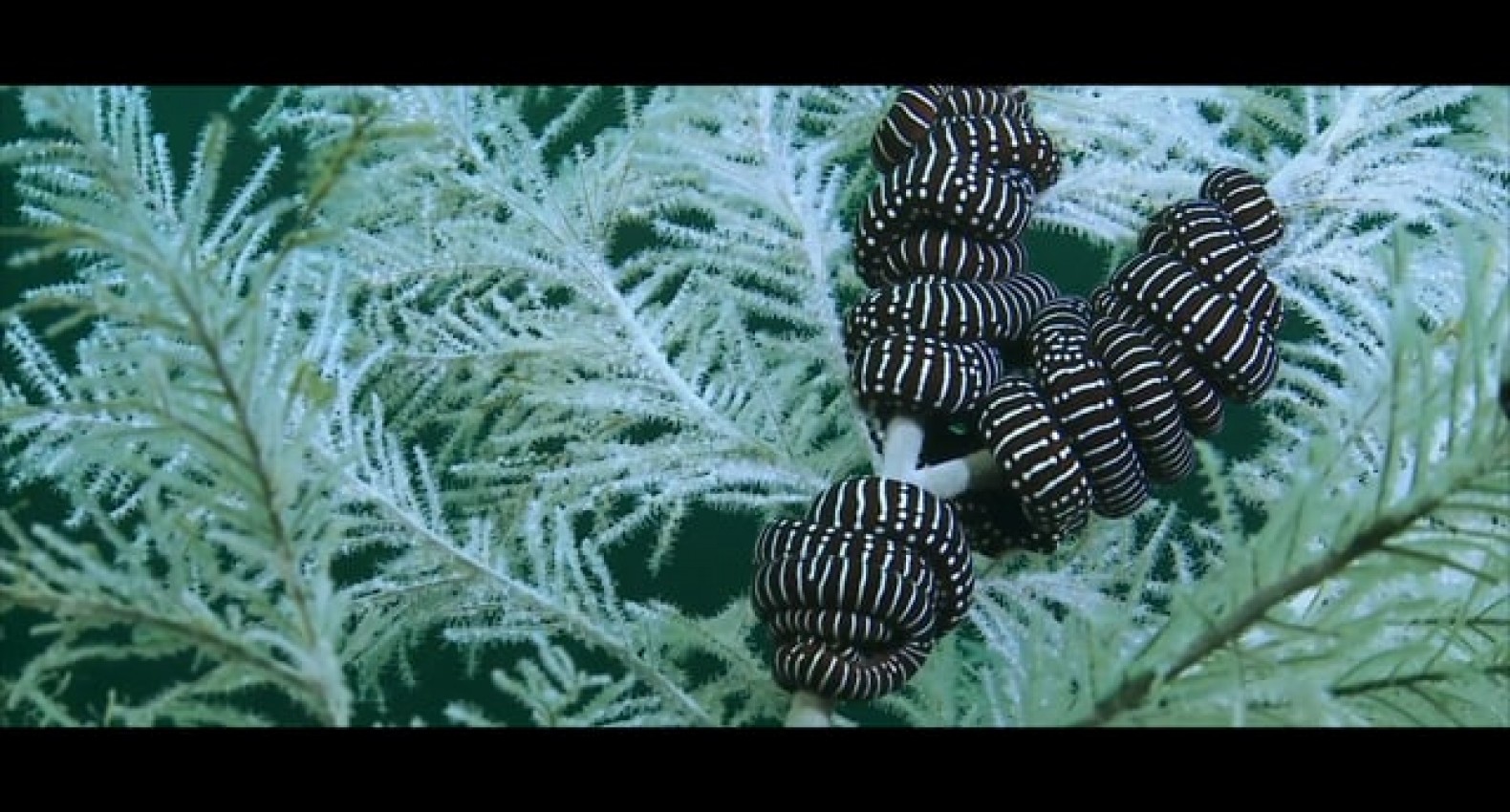 In addition to revelling in the above-water wonders of Fiordland and Stewart Island, our guests may have the opportunity to view the enchanting sea life beneath the surface in real time from the comfort of the boat lounge. Fiordland Discovery’s ROV (remote operated vehicle) is our unoccupied underwater robot designed to relay footage of the vibrant depths of Fiordland’s sounds.

The ROV is connected to the vessel via a series of cables that transmit command and control signals, allowing remote control of the vehicle. High-quality motors and high-torque propellers supply thruster power to the ROV, which allows for vertical, horizontal and lateral movements to depths of down to 600m.

Purpose built for Milford Sound and Fiordland's dark waters, the ROV is equipped with powerful lights that attract marine life and illuminate the darkness beneath the surface. The high definition camera mounted in the ROV captures live underwater footage which is directly transmitted to the two big screen TVs in our boat lounge.  Recorded footage is shown to guests on the Milford Sound overnight cruises.

The extreme amount of rainfall in the fiords results in a freshwater surface layer that can be as deep as seven metres. This freshwater layer, along with accumulated particle runoff from the surrounding mountains, creates a light barrier and encourages deep-water plants and animals to thrive at shallower depths.

Fiordland’s marine reserves have an impressive variety of habitats and species from sponges and lampshells (brachipods), to starfish and lobsters, along with a myriad of fish species. The most remarkable of these underwater wonders are some of the world’s biggest populations of black coral trees. Normally only discovered in deep oceans, this black coral can be more than 300 years old and is said to be more expensive than diamonds.

On our last underwater exploration in conjunction with NIWA scientists, we discovered entirely new species to Fiordland and were featured on New Zealand’s national news channel, TV One News. Among these miraculous ROV discoveries was the Giant Sea Pen – a deep-water plant that lives at 120 metres depth.

Please note: the ROV activity is weather and time-permitting.